Drax raised £2,200 at its annual charity golf day at the Lanark Golf Club, located near the firm’s landmark Lanark and Galloway hydro-power schemes.

Organised by Ian Kinnaird, Drax’s Head of Hydro, this year’s event saw 24 Drax staff take to the fairway to raise money for Macmillan, which works throughout Scotland (and the UK) to provide emotional, physical and financial support for people affected by cancer. Cancer charities are one of four national causes Drax is supporting in 2019 and the company contributed £1,000 towards the total raised by the teams on the day.

“Despite some variable weather – which included some good hydro weather – we had a fantastic day raising money for a great cause. Scotland’s the birthplace of golf and this is Drax’s own Ryder Cup with teams from our energy sites across Scotland and England all competing with winners from Cruachan power station, making it a fantastic fundraising opportunity for our business.”

“We’re proud to have raised £2,200 for Macmillan, supporting the incredible work they do for so many people and we’re looking forward to the other events we’ll be organising for them over the course of the year.” 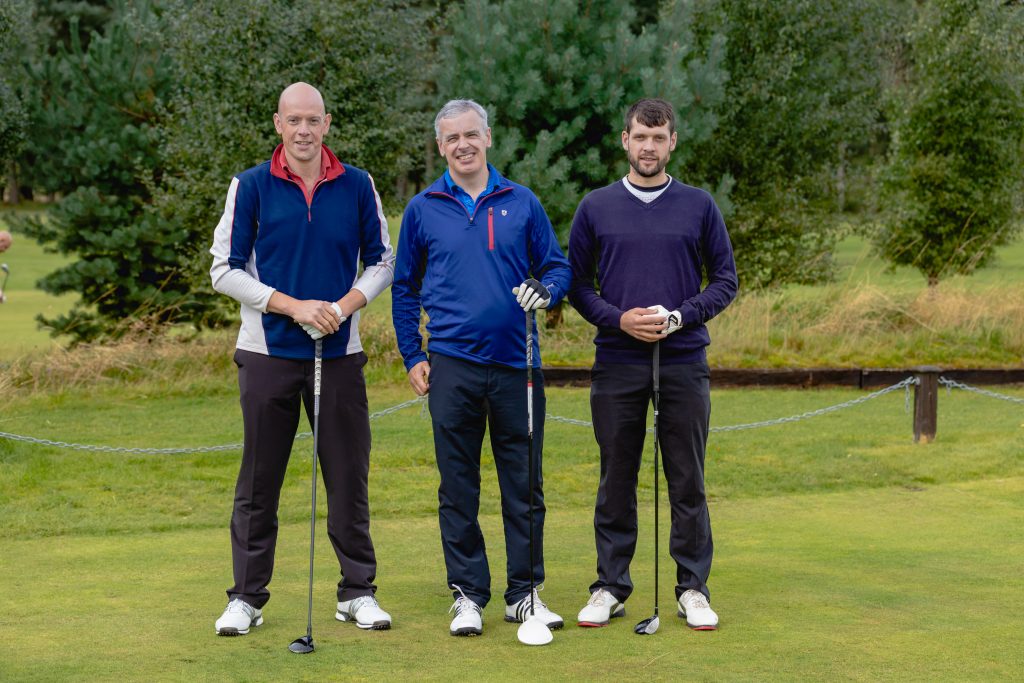