Bioenergy with carbon capture, use and storage (BECCS) and negative emissions

Negative emissions are a vital part of a solution that also includes decarbonising all sectors of the economy, deploying more renewables, hydrogen and electric vehicles (EVs) as well as improving energy efficiency.

Bioenergy with carbon capture and storage (BECCS) is the most scalable negative emissions technology available today to remove CO2 from the atmosphere.

We are trialling BECCS at Drax Power Station in North Yorkshire and consulting the public on our proposals.

Our BECCS projects and partnerships

We began to pilot the first bioenergy carbon capture and storage (BECCS) project of its kind in Europe at Drax Power Station in October 2018.

The pilot project with C-Capture technology captured its first carbon at the UK’s largest renewable power station in early 2019. 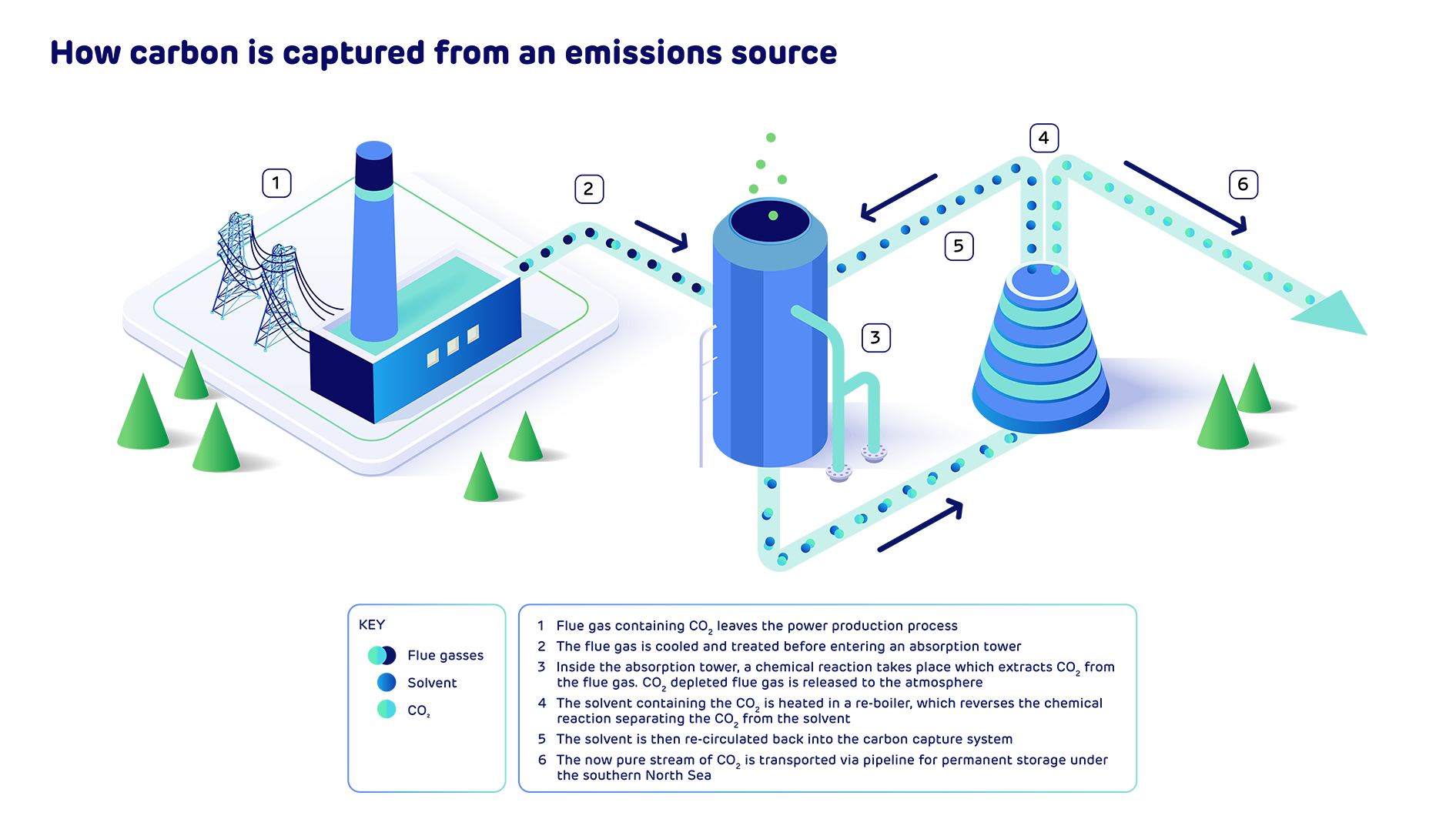 The feasibility study is part of REACT-FIRST, an initiative obtaining critical data about a new single-cell protein used in fish and poultry feed that is set to sustainably transform the UK’s aquaculture and poultry industries.

Another CCUS project explored the feasibility of using molten carbonate fuel cells as a technology for capturing CO2, while producing power and supplying the greenhouse gas to a neighbouring horticultural site to improve crop yields.

In December 2019, we announced a world-leading ambition to become a carbon negative company by 2030.

Our ambition is only achievable with an effective negative emissions policy and investment framework. The UK Government is developing those as part of its global leadership in addressing the climate crisis.

The Coalition for Negative Emissions was formed in October 2020 by a diverse range of organisations, including Drax. CNE members have a shared vision: to build back better as part of a sustainable and resilient recovery from Covid-19, by developing pioneering projects that can remove CO2 and other pollutants from the atmosphere. With an effective negative emissions policy and investment framework from government we could deploy bioenergy with carbon capture use and storage (BECCS) on two of our biomass generating units by 2030.

The need for thinking that transcends borders will create opportunities for governments and businesses to tackle the climate crisis, says Drax CEO Will Gardiner
Achieving UK climate goals is £4.5bn cheaper with BECCS at Drax