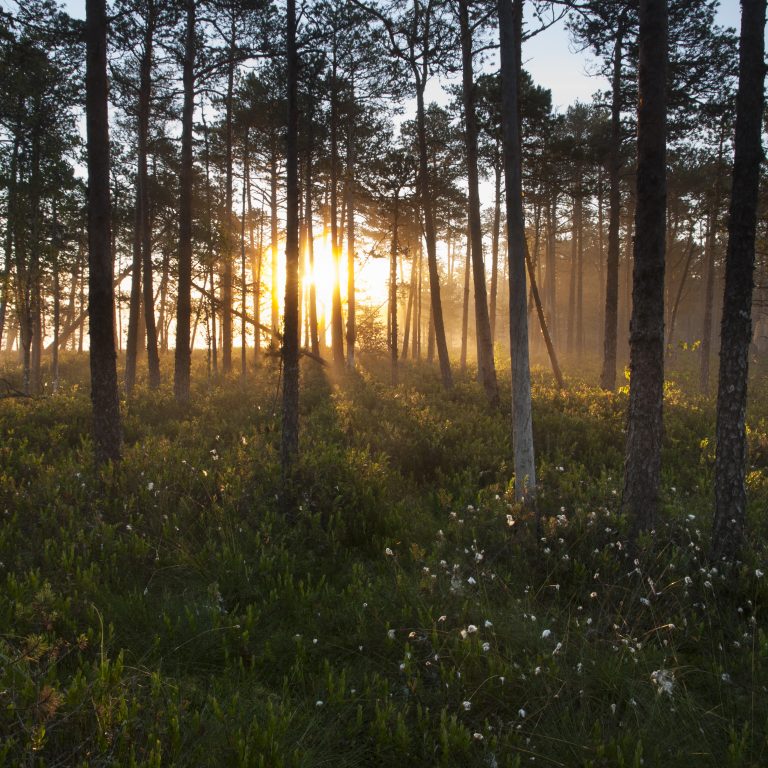 This is part of a series of catchment area analyses around the forest biomass pellet plants supplying Drax Power Station with renewable fuel. Others in the series include: Georgia Mill, Latvia, Chesapeake and Drax’s own, other three mills LaSalle Bionergy, Morehouse Bioenergy and Amite Bioenergy.