On 1 February 1970, a train pulled out of Skipton station and began a journey through the Pennines to the Lancashire town of Colne. Having run since October 1848 through the towns and villages of Elslack, Thornton, Earby and Foulridge, this railway line had been in operation through both World Wars as well as the transition from steam to diesel.

But this journey was to be its last. As part of a cost cutting drive within the British Railways network, the Skipton-Colne link was shutting down.

Today, however, the North’s need for freight capacity is growing and this short 12-mile stretch of railway that meanders through the Pennines could soon be reopened. Campaigns such as the Skipton and East Lancashire Rail Action Partnership (SELRAP), with the support of businesses like Drax, are calling for the return of the line. Not only because of the history of the railway, but because it could play a crucial part in the future of transport in the North.

In the 122 years between the Skipton-Colne line’s opening and its closure, the UK saw serious change. The rise of cars after the end of post-war petrol rationing made roads more important than railways and by 1961 British Railways was in a poor condition, losing money at a rate of £300,000 a day. Something needed to change.

The government looked to Richard Beeching, chairman of BR, who published a controversial 1963 report, ‘The Reshaping of British Railways’, which recommended closing 6,000 miles of the country’s 18,000 miles of railway lines – mostly in rural and industrial areas. A train at Earby station on 1 February 1970, the last day of service on the Skipton-Colne line.

The Skipton-Colne line managed to avoid this first wave of closures, but with annual losses reported to be as high as £110,000 in 1968, its end was inevitable. On that February morning in 1970, photographers and onlookers gathered at the station to watch as the packed final train pulled out of the station on its last ever journey.

Now, almost 50 years after closing, the country has gone through further changes and it’s time once again to re-evaluate its transport network. Investment in the Northern Powerhouse

The opportunity to reopen the rail line follows the government’s plan to invest £70 billion into road and rail infrastructure in the North over the next 30 years with the aim of boosting the economy by £100 billion and creating 850,000 jobs.

A key goal of this investment would be shifting freight services from roads to rail. According to Transport for the North, freight growth on the railway in the north is predicted to increase by 2-3 million tonnes by 2050. Road freight, on the other hand, is set to grow by 20-30 million tonnes on the M62 alone. Graham Backhouse, Drax’s head of supply chain and logistics, highlights the urgency of the need for greater rail freight capacity:

“That growth means another truck joining the M62 every second, 24-hours a day, seven days a week. That is not sustainable.”

Thanks to its location, the Skipton-Colne line is strategically placed to play a major role in transforming the North’s transport by alleviating some of this pressure from the roads.

It could also help better connect cities like Blackburn and Burnley to hubs such as Leeds and Manchester, increasing access to jobs and higher education institutions. Consultancy firm JMP suggest that over 60 years the line’s opening could return £48-£138m of employment benefits to the region.

How 12 miles can save eight hours

Drax’s supply chain offers a further example of how transformative the Skipton-Colne line could be for businesses in the region.

Today, renewable wood pellets imported from the Southern US and Canada arrive at the port of Liverpool and are transported to Drax Power Station in Selby via an 11-hour rail journey. With access to the Skipton-Colne line, this journey could be as short as three hours. This is because trains currently make a steep uphill climb between Manchester and Huddersfield, which – when carrying more than 1,600 tonnes of biomass – limits their speed to an average of 14 mph, well below the 60 mph they’re designed to run at when fully loaded.

With the Skipton-Colne line open to both freight and passenger trains, biomass wagons would be able to make this journey while avoiding inclines and run at full speed, something which, in the long run, will save more than just time.

“If we make our supply chain more efficient, of which reducing the cost of running a train across the country is one part, we can move towards a position where we can operate without government subsidies,” says Backhouse.

But there is a lot of work that needs to happen before this becomes reality. SELRAP forecasts the new line could be up and running along the old route by the mid 2020s, with five years of engineering preparation, public consultations and statutory approvals, followed by two years of construction work. The Department of Transport has recently started a project looking at the feasibility of the line, which should be completed by the end of 2018.

The total costs of the project would come in at over £100 million and while these short-term costs are not insignificant, the long-term effect on the businesses, industries and people of the area could be far greater. 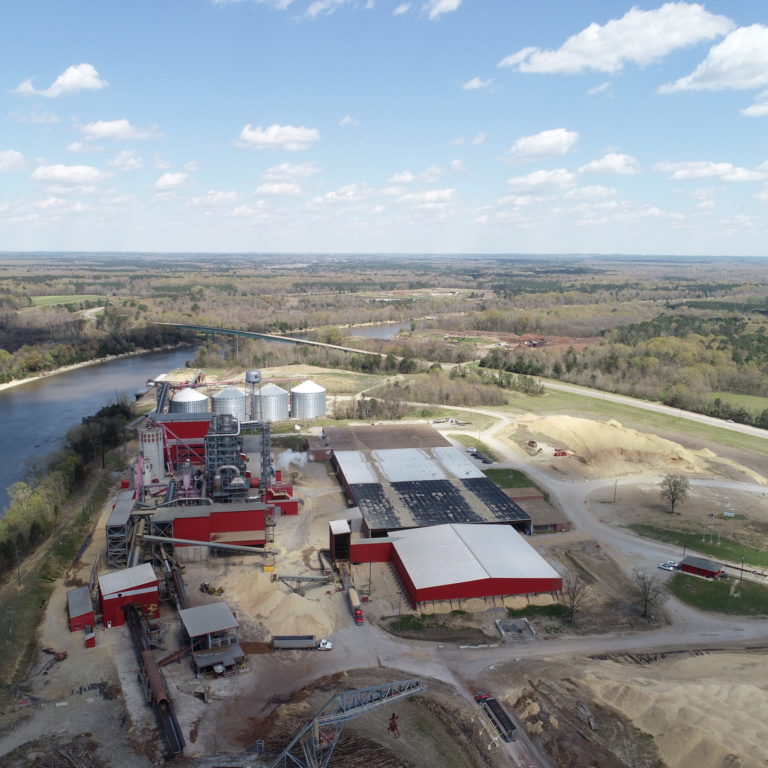