Drax welcomes the UK Government response to the consultation on cost control for further biomass conversions under the Renewable Obligation scheme, which will enable Drax to convert a fourth unit to biomass.

The response proposes that, rather than imposing a cap on ROC(1) support for any future biomass unit conversions, a cap would be applied at the power station level across all ROC(1) units. This would protect existing converted units and limit the amount of incremental ROCs attributable to additional unit conversions to 125,000 per annum. The response would enable Drax to optimise its power generation from biomass across its three ROC units under the cap, whilst supporting the Government’s objective of controlling costs under the Renewable Obligation scheme.

Drax will now continue its work to deliver the low cost conversion of a fourth biomass unit, accelerating the removal of coal-fired generation from the UK electricity system, whilst supporting security of supply.

Drax plans to complete the work on this unit as part of a major planned outage in the second half of 2018, before returning to service in late 2018. The capital cost is significantly below the level of previous conversions, re-purposing the existing co-firing facility on site to deliver biomass to the unit.

The unit will likely operate with lower availability than the three existing converted units, but the intention is for it to run at periods of higher demand, which are often those of higher carbon intensity, allowing optimisation of ROC(1) generation across three ROC(1) accredited units. The CfD(2) unit remains unaffected. 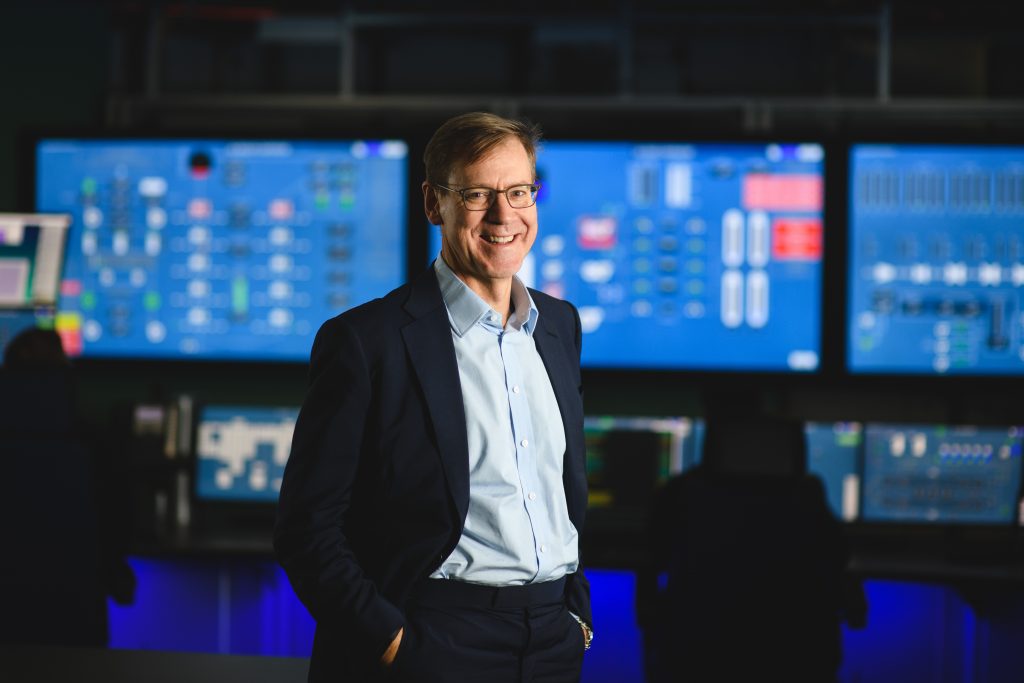 “We welcome the Government’s support for further sustainable biomass generation at Drax, which will allow us to accelerate the removal of coal from the electricity system, replacing it with flexible low carbon renewable electricity.”

“We look forward to implementing a cost-effective solution for our fourth biomass unit at Drax.”