Drax is pleased to announce that it has completed the refinancing of its revolving credit facility.

The new £300 million facility (“the Facility”) matures in 2025, with an option to extend by one year(1). The Facility replaces the current RCF which matures in 2021 and provides increased liquidity, enabling the full facility to be drawn as cash (the previous facility restricted cash drawn to support liquidity to £165 million). The Facility is currently undrawn for cash.

The Facility has a customary margin grid referenced over LIBOR, which reflects a small reduction in cost versus the current RCF and includes an embedded ESG component which adjusts the margin based on Drax’s carbon intensity measured against an annual benchmark.

Drax has also agreed a change to the Group’s £35 million term-loan facility, maturing in 2022, in order to simplify its capital structure. This facility will now rank as senior, previously super senior.

On 14 September 2020, Drax confirmed that it had agreed a new infrastructure term-loan agreement (the “Agreement”) that provided committed facilities of approximately £160 million with a range of maturities between 2024 and 2030(2). These facilities extended the Group’s maturity profile while also reducing the cost of debt. Drax has now drawn £28 million(2), with the balance to be drawn by February 2021.

The Agreement also included an option for a further £75 million. Under this option Drax has now agreed £53 million maturing in 2028, which will be drawn in December 2020.

On 4 November 2020, Drax issued €250 million of Euro denominated senior secured notes which mature in 2025. The effective Sterling-equivalent interest rate is 3.24% per annum.

The proceeds from this issuance, along with existing cash flows, are being used to redeem the Group’s £350 million 2022 Sterling bond and £125 million ESG term-loan facility.

The notes extend the Group’s debt maturity profile and reduce the overall cost of debt to approximately 3.7%. 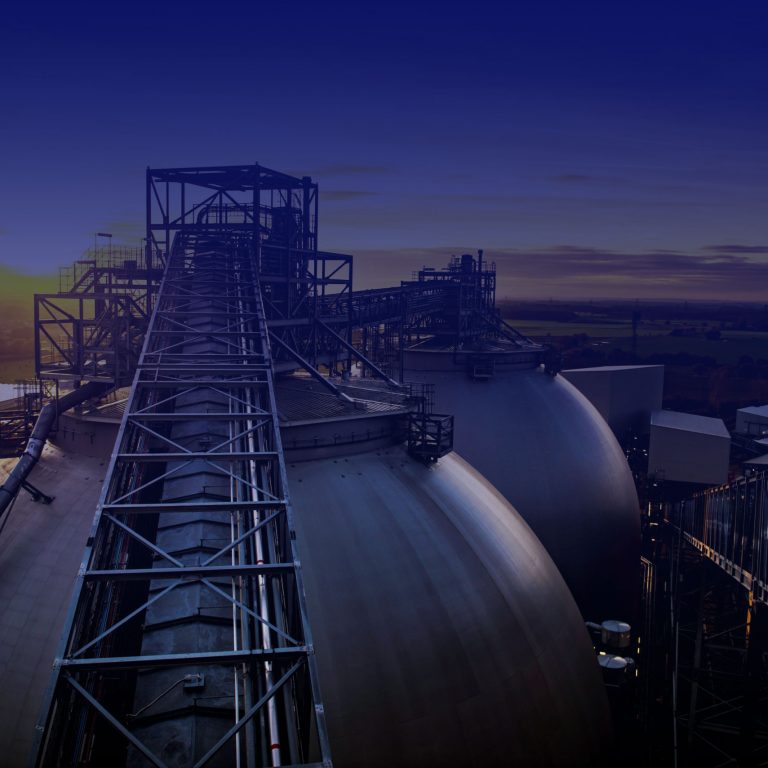