End of coal generation at Drax Power Station - Drax US 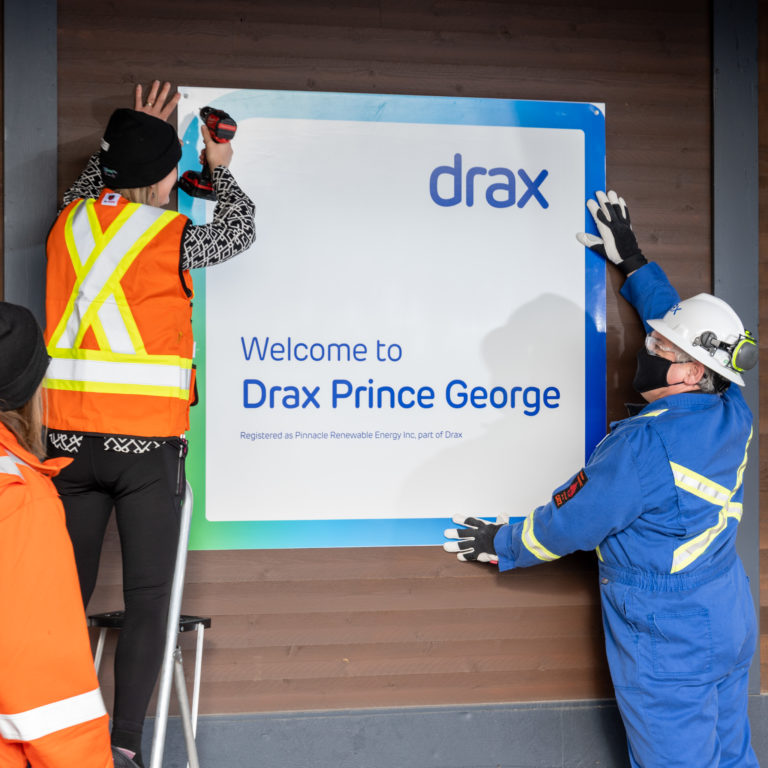