What is direct air carbon capture and storage (DACS)? - Drax US 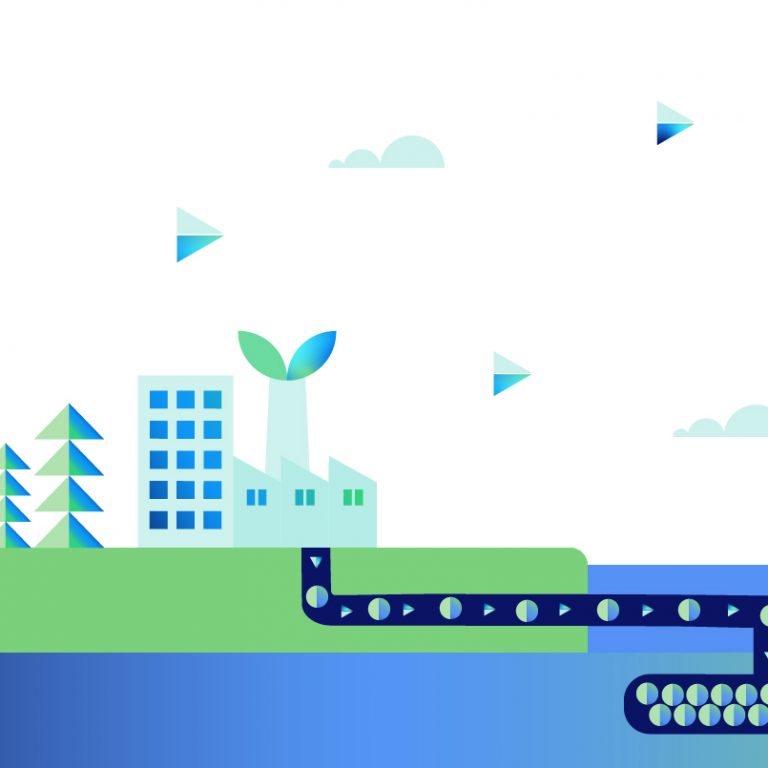