What is carbon dioxide? - Drax US

Carbon dioxide (or CO2) is a colourless and odourless naturally occurring gas in the earth’s atmosphere which is made up of one carbon atom and two oxygen atoms.  As a greenhouse gas (GHG), it traps heat, making sure the planet isn’t uninhabitably cold. However, fast rising levels of CO2 and other long-lasting GHGs in the atmosphere are currently causing global warming to occur at an alarmingly rapid rate.

What is the carbon cycle?

Carbon is the basis of all life on earth – it is a key ingredient in almost everything on the planet. As the earth has a closed atmosphere, there has always been the same amount of carbon on the earth, but it is in a constant state of change, transitioning from gas to solid to liquid and moving between the atmosphere and the earth. This process is called the carbon cycle, and it is key to ensuring the earth is capable of sustaining life. CO2 forms one part of this process and makes up the largest available source of carbon on earth.

Carbon is stored in oceans, soil, and living things and is released from this storage into the atmosphere in the form of CO2. CO2 is created when one carbon atom meets two oxygen atoms, which join together through a number of processes, including the decay of organic matter, the combustion of materials such as wood, coal and natural gas, through the breathing of humans and animals, and from events such as volcanic eruptions.

How does CO2 affect the planet?

An abundance of CO2 in the earth’s atmosphere means more heat gets trapped, which in turn contributes to a rise in global temperatures and climate change. This acceleration in carbon entering the atmosphere began during the Industrial Revolution around the 1800s, when fossil fuels were mined and burned to create energy, which released long-stored carbon into the atmosphere in the form of CO2.

From the beginning of the Industrial Revolution until today, the amount of carbon in the atmosphere has increased from 280 parts per million, to 387 parts per million, which constitutes a 39% increase. Today, CO2 levels are the highest they’ve been in 800,000 years.

CO2 is created when one carbon atom meets two oxygen atoms, which join together when organic materials containing carbon are burned: wood, coal, and natural gas.

How can countries reduce CO2 in the atmosphere?

According to the Paris Climate Agreement, nations must work to limit warming of the globe to be well under two degrees Celsius above pre-industrial levels. In the first half of 2015, the earth registered a one degree Celsius rise in global temperatures above pre-industrial levels, which means drastic and meaningful action must be taken to decarbonise within the next few years.

There are many ways to reduce the earth’s carbon footprint, including reforestation and using alternative ways to generate energy that don’t rely on fossil fuels. For example, wind, solar, biomass and hydro can all provide sustainable, carbon-neutral and low carbon sources of electricity.

There are many ways to reduce the earth’s carbon footprint, including using alternative ways to generate power. 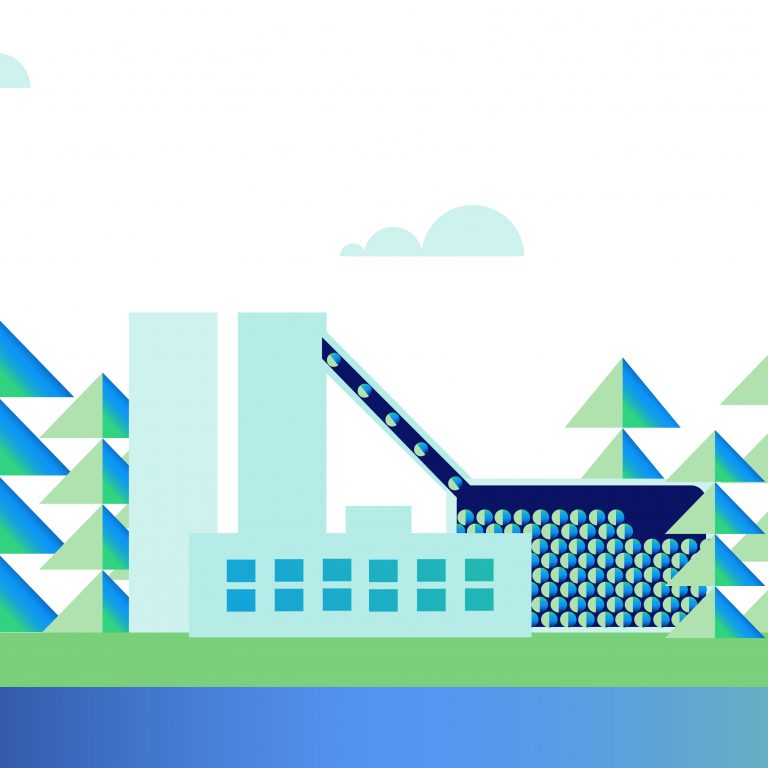 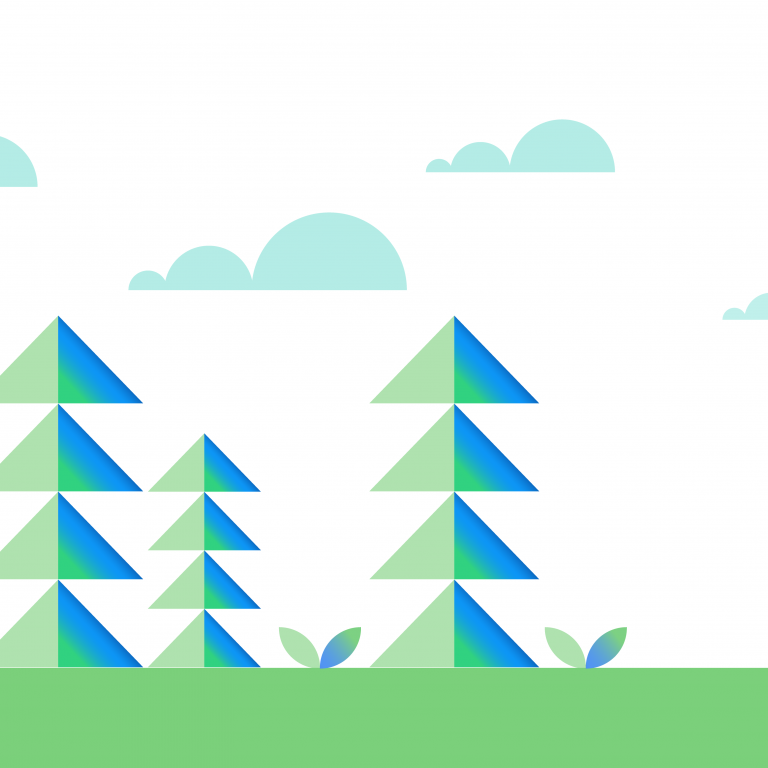