Keeping the options open - Drax US

Roughly 750 million acres of the US is covered in forestland – an area nearly 12 times the size of the UK. Approximately two-thirds of that land is working timberland, producing wood used for construction and furniture. In short, US forestry is a massive industry.

Enviva is the world’s largest wood pellet producer and biggest biomass supplier to Drax Power Station, but in the context of the US forestry industry in which it operates, Enviva does things differently. “We’re leading the industry in sustainability and transparency in our sourcing practices,” says Jennifer Jenkins, Vice President and Chief Sustainability Officer at Enviva. “We’ve created unique tracking systems and we conduct science-based sourcing, both of which encourage sound forest stewardship.”

Specifically, Enviva draws on best practices to make decisions about which areas it sources from and how it protects the areas it doesn’t. A bottomland forest is an area of low-lying marshy area near rivers or streams that can be home to unique tree and wildlife species. These forests are flooded periodically and they can be ecologically important. However, they’re also a part of south-eastern America’s working forest landscape.

In fact, Enviva sources 3-4% of its wood from these areas, but only where harvesting improves the life of the forest. For example, in some cases, harvesting mimics naturally occurring storms, clearing the canopy so young seedlings and forest floor species thrive. More than that, harvesting can also help keep forests as forests.

“In the areas where we work, one of the biggest threats to forests is being converted to another use – specifically to developed or agricultural land,” explains Dr. Jenkins. “Our goal is to keep forests as forests. We want to preserve those with the highest risk of being converted for another use.” If landowners can gain a steady income from regular harvests, they’re likely to keep their land as working forests.

However, this is only true for carefully assessed forests where harvesting is deemed safe. Any land that doesn’t meet Enviva’s set of strict criteria means Enviva won’t source from it – it can simply walk away. The landowners, on the other hand, don’t have that luxury.

“Isn’t it our responsibility to provide another option for a landowner who might not want to facilitate a harvest?” asks Dr. Jenkins. “Maybe they recognize its value. Maybe they would prefer to conserve it instead. In recognition of our responsibility, we made a commitment.” A fund that keeps forests as forests

Enviva’s commitment was to partner with the US Endowment for Forestry & Communities to set up the Enviva Forest Conservation Fund, a $5 million, 10-year programme designed to protect tens of thousands of acres of sensitive bottomland forests in the Virginia-North Carolina coastal plain.

It works by inviting submissions from projects looking to protect areas of high conservation value. Last year it awarded its first round of funding to four projects. More recently, in June 2017, the Enviva Forest Conservation Fund announced a total of $500,000 to go toward a second round of projects with partners such as Ducks Unlimited, an organization which – with the grant – plans to acquire more than 6,000 acres of wetlands to operate as a public Wildlife Management Area.

The Fund follows a history of proactive sustainability programmes, including a strict supplier assessment process and the company’s Track & Trace tool, a one-of-a-kind publicly-accessible system that tracks every ton of primary wood Enviva purchases back to the forest from which it was sourced. It is entirely transparent and is a testament to Enviva’s commitment to sustainability and doing things differently.

As Dr. Jenkins explains, this approach stems back to the origins of the company in 2004: “As a company that makes wood pellets, Enviva’s reason for being is to help lower greenhouse gas emissions. An emphasis on sustainability has always been a part of Enviva’s DNA.” 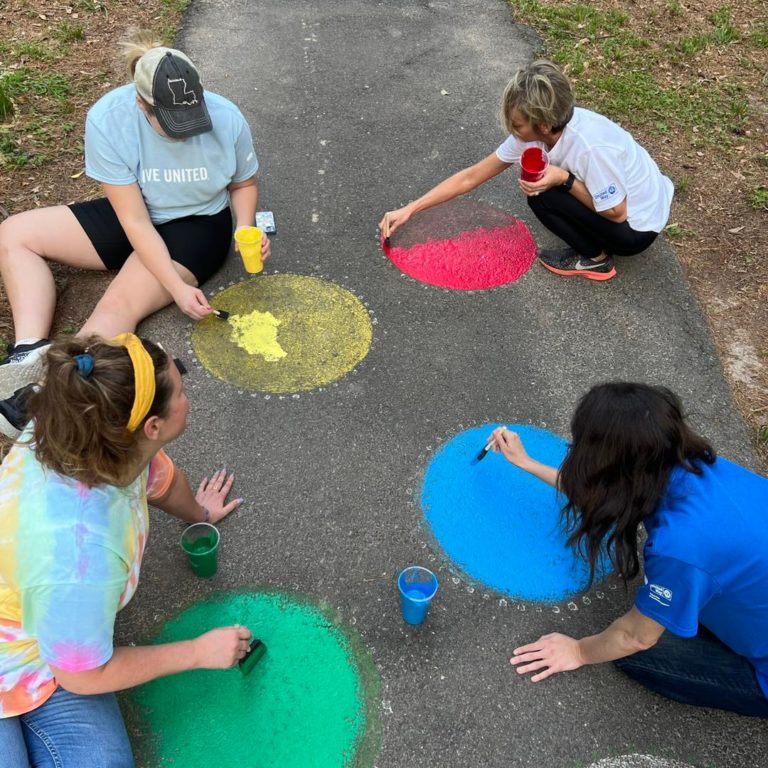