Funds donated to the British Columbia Floods and Extreme Weather Appeal will be used for immediate and ongoing relief efforts, long-term recovery, resilience and preparedness for future events in the province and impacted regions.

Drax’s contribution will be tripled as both the Government of Canada and the Province of BC have committed to match every dollar donated to the Canadian Red Cross to support those affected by the disaster. “This past year has been very challenging for folks in British Columbia – first the continuing Covid pandemic, then the wildfires and now the floods that have devastated the lives and homes of many people.

“We believe it’s important to support the people who live in the areas where we operate, and we hope this donation helps British Columbians take the first steps towards repairing their lives and rebuilding their communities.”

Seventeen regional districts were affected by the November floods, mudslides and landslides including southern Vancouver Island, the South Coast, parts of the Interior and the Kootenay Region where thousands of homes were damaged and many people are still unable to return home.

Road and rail infrastructure was also damaged and could take months to repair.

In April, British energy company Drax acquired Pinnacle Renewable Energy Inc – a major producer of biomass pellets with operations across BC and Alberta in Canada and Alabama in the US. Mudslides took out large portions of the Coquihalla Highway, a major highway in British Columbia, in more than 20 sites, totaling 130 km of damage. [Photo Credit: BC Ministry of Transportation & Infrastructure]

“Thanks to the generosity of Canadians, Red Cross is able to support the immediate and ongoing relief and recovery efforts for people impacted by these devastating floods. The road to recovery will be long for many people, and Drax’s contribution will make a difference in ensuring our teams can support them as they recover from this disaster.”

Officials expect this extreme weather event to be the costliest natural disaster in Canadian history. The Canadian Red Cross is working alongside First Nations and provincial, local and governments to support individuals, families and communities impacted by extreme weather events in B.C.

To make a donation to the British Columbia Floods and Extreme Weather Appeal: 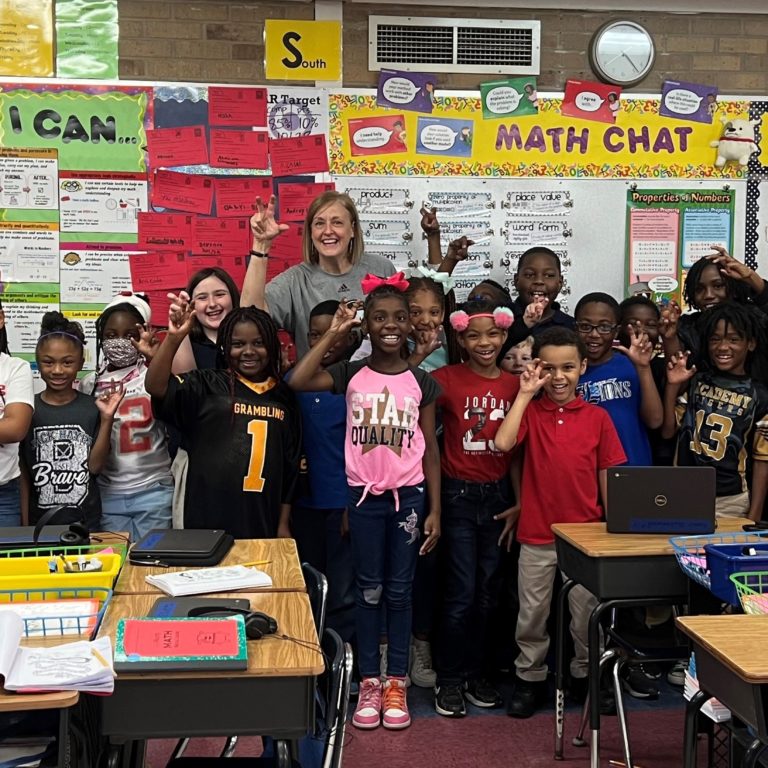