The gas-fired power station is part of a portfolio of hydro, pumped storage and gas power generation assets which have been sold by Iberdrola to Drax Group – owners of the UK’s largest power station at Selby in North Yorkshire.

“We’ve been to meet the team at Shoreham Power Station and have been impressed with the skill and expertise there.

The combination of hydro plants in Scotland with Drax’s biomass units in Yorkshire reinforce the company’s position as Great Britain’s biggest generator of renewable energy. 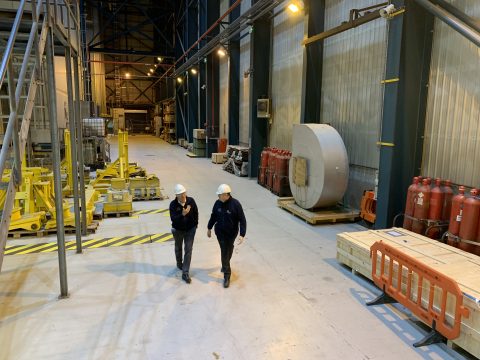