Bechtel has entered into a partnership with renewable energy company Drax to identify opportunities to construct new Bioenergy with Carbon Capture and Storage (BECCS) power plants around the world.

Drax is the largest decarbonisation project in Europe having converted its power station near Selby in North Yorkshire to use sustainable biomass instead of coal.

Analysis by independent experts including the United Nations Intergovernmental Panel on Climate Change and International Energy Agency has identified that BECCS and other technologies that can remove emissions from the atmosphere will need to be developed at a global scale over the coming years to limit climate change to 1.5 degrees of warming.

Bechtel will focus its study on strategically important regions for new build BECCS plants, including North America and Western Europe, as well as reviewing how to optimise the design of a BECCS plant using state-of-the-art engineering to maximise efficiency, performance and cost.

“Technological advancements have created new opportunities to improve how we bring power to communities worldwide. We are resolved to work with our customers on projects that deliver effective ways to contribute to a clean energy future. Tackling the big global challenges related to climate change is key to meeting aggressive environmental targets and we are proud to partner with Drax to optimise design and explore locations for the new generation of BECCS facilities.”

“Negative emissions technologies such as BECCS are crucial in tackling the global climate crisis and at Drax we’re already planning to retrofit this to our UK power station, demonstrating global climate leadership in the transformation of a former coal-fired power station.

“We’re interested in potential opportunities for exporting BECCS overseas, where Drax could help other countries take positive action to address the climate crisis and meet the Paris climate commitments by using innovative carbon capture technology to permanently remove CO2 from the atmosphere.”

Negative emissions technologies remove more carbon dioxide from the atmosphere than they emit and are widely accepted by the world’s leading authorities on climate change as being essential in the fight against climate change.

Bechtel’s study for Drax will:

Bechtel is a trusted engineering, construction and project management partner to industry and government. Differentiated by the quality of our people and our relentless drive to deliver the most successful outcomes, we align our capabilities to our customers’ objectives to create a lasting positive impact. Since 1898, we have helped customers complete more than 25,000 projects in 160 countries on all seven continents that have created jobs, grown economies, improved the resiliency of the world’s infrastructure, increased access to energy, resources, and vital services, and made the world a safer, cleaner place. 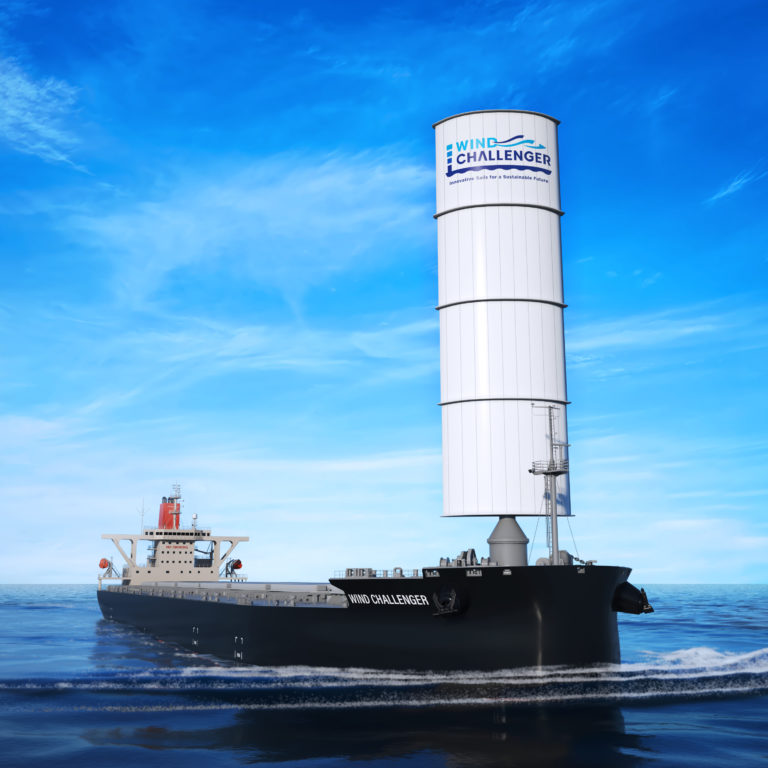