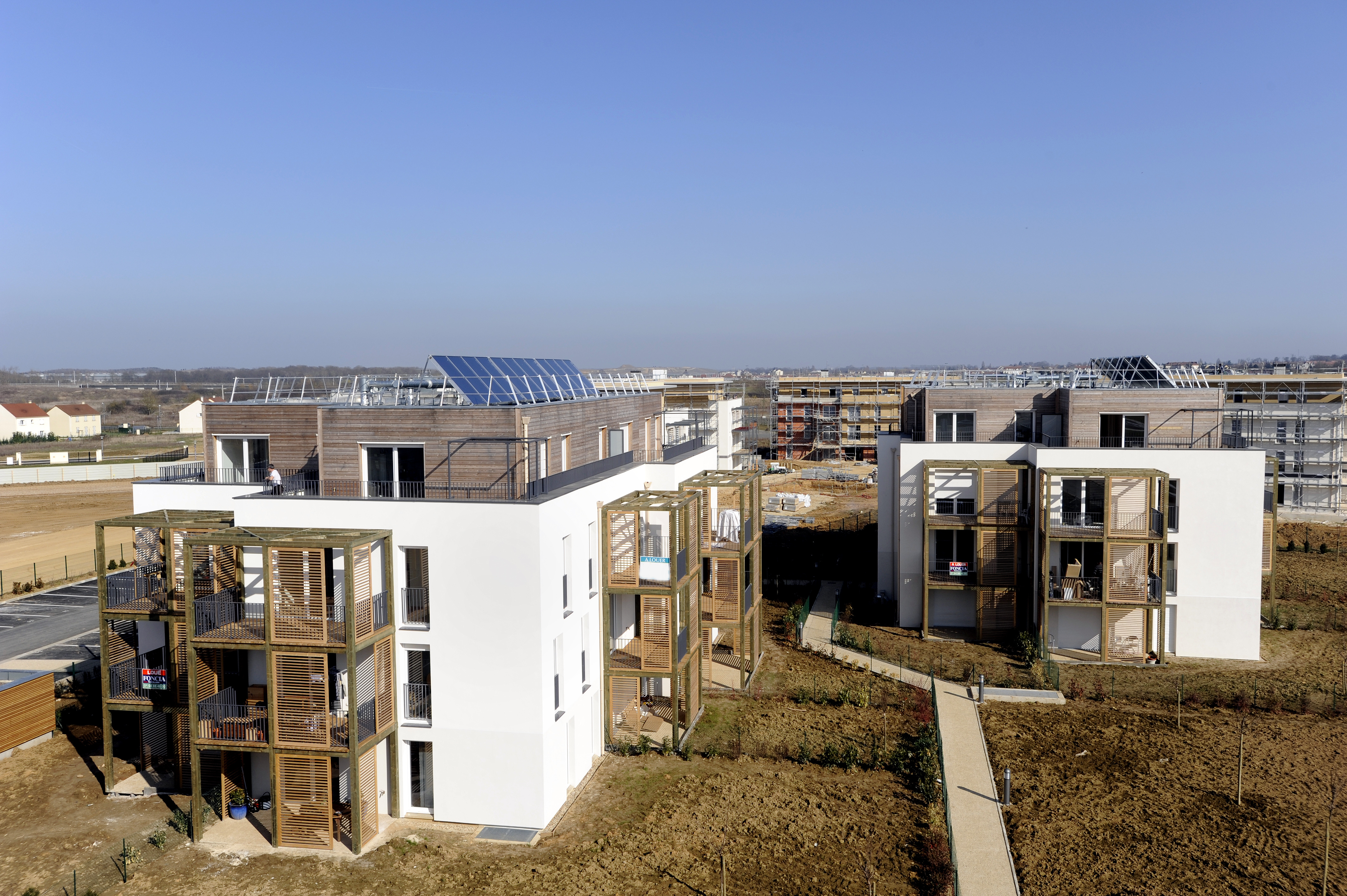 As the world comes to terms with the effects of Coronavirus, Group CEO Will Gardiner explains how Drax and its employees are working hard to ensure the country is supplied with the power it needs.
Drax's largest biomass shipment arrives at the UK's biggest biomass handling facility

Associated British Ports (ABP) and Drax received and unloaded the largest shipment of sustainable biomass to arrive at the Port of Immingham in the UK’s Humber region earlier this week, marking an important milestone for the port and the energy company.
Estonia Catchment Area Analysis

A changing forest landscape in the Baltic country means long term monitoring is required, says Drax forestry team in its assessment of report
Drax urges UK to seize the opportunities to build a zero carbon economy

As Britain takes the lead in tackling the climate crisis, 2020 is set to be a year of unprecedented opportunity for its businesses, according to Drax.