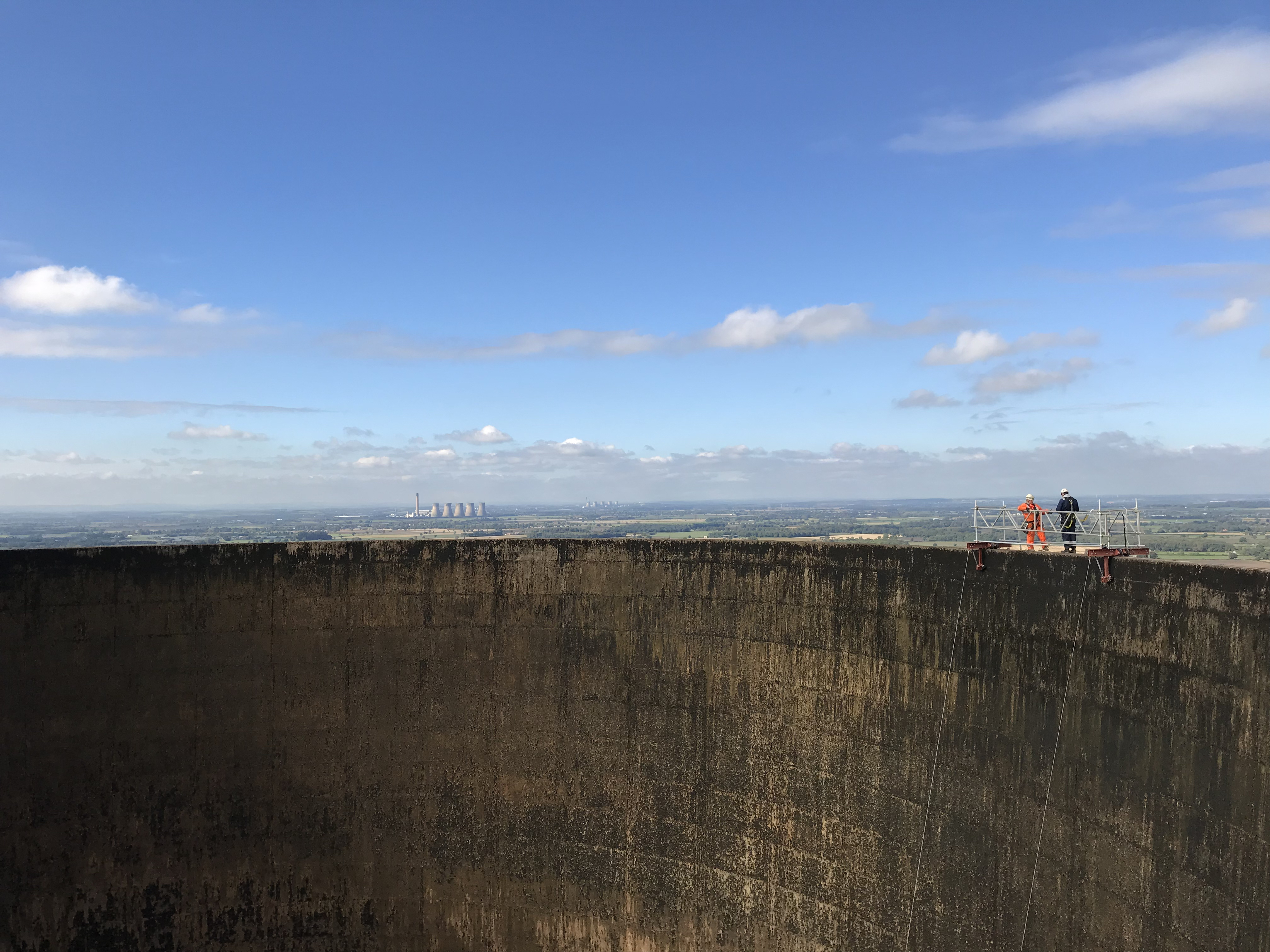 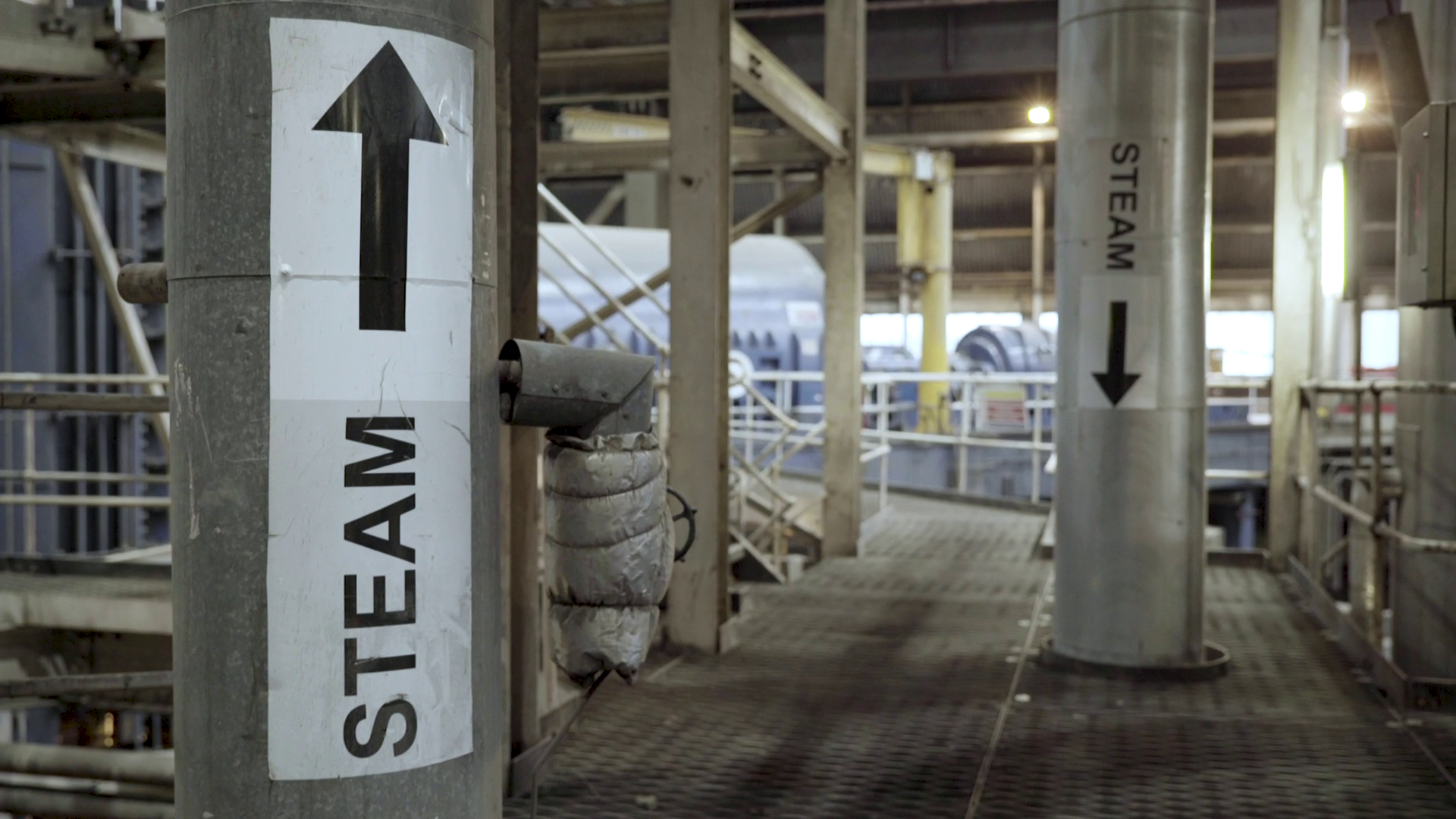 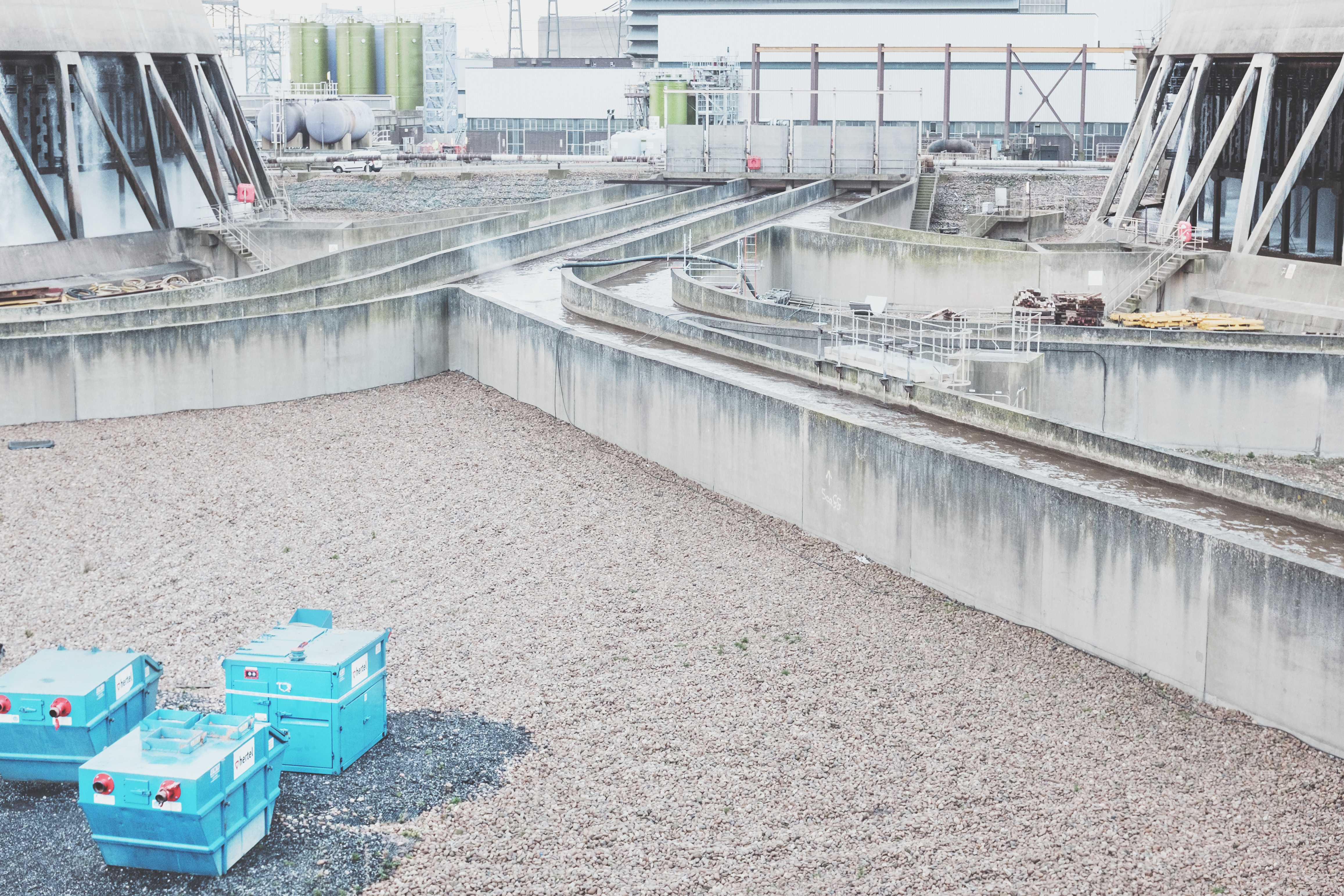 The UK’s electricity grid has decarbonised at a faster rate than other countries in the last decade - with emissions falling twice as quickly as in any other major economy, a new report has found.
Jobs, skills, zero emissions – the economic need for carbon capture by Drax